22 In this issue we explore Are we wasting wastewater? Drafter + Designers visualisation technology The latest news at Bligh Tanner Adaptive re-use design with Cross Laminated Timber 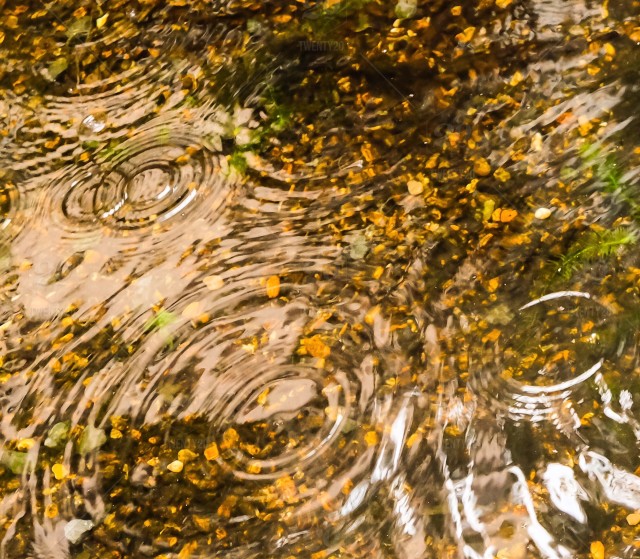 Are we wasting wastewater?

Queensland’s coastline is home to some of Australia’s most unique ecosystems, including the Pumicestone Passage, the Whitsunday Islands, and the World Heritage Great Barrier Reef. These diverse habitats are key to Queensland’s tourism industry, and the foundation of Queensland’s identity.

However, ongoing urbanisation and climate change is placing increasing amounts of pressure on these ecosystems. The past decade has seen mass coral bleaching and algal bloom outbreaks across the Great Barrier Reef. It is believed that 16% of the reef has experienced irreversible damage. Exacerbating the pressures of climate change, these waterways and reefs are receiving increasing amounts of nutrients through wastewater. A growing population signifies the production of more wastewater, and typically, the discharge of more wastewater. This is critical issue for communities along the coastline, which release wastewater into sensitive ecosystems such as the Great Barrier Reef. The continual release of wastewater (or treated effluent) into waterbodies will likely have increasingly detrimental impacts on the reef and its inhabitants.

Australia is also one of the most drought prone countries. We have learnt from the Millenium Drought that we cannot rely purely on the climate for our supply of water (potable or not).

What are the alternatives to discharging effluent to waterways?

There are also benefits to effluent reuse, beyond land disposal. Heavily processed crops, such as the thirsty sugarcane, could be irrigated with lower quality effluent. We explored opportunities such as agricultural irrigation and aquifer recharge as part of a reuse study for a north Queensland Council. Historically, the region had been heavily reliant on groundwater extraction and recent years have seen increased salinisation and a lowered water table. As part of a wider options assessment, we investigated the feasibility of injecting effluent into the groundwater system to combat this trend.

Is there any incentive for wastewater reuse in regions where the health of receiving bodies isn’t a critical concern?

Douglas Shire Council, which sources its water from Rex Creek, has recognised recent trends of low flows during the dry season. There have been instances where Council has been unable to provide the required daily water demand, thereby triggering water restrictions. Instances like these reveal the fragility of a climate dependent supply of water. This is expected to occur more frequently with a drier climate (less rainfall) and a growing population (more water demand). As part of an options analysis for Douglas Shire Council, Bligh Tanner investigated the substitution of irrigation water with recycled effluent (of appropriate quality) to reduce the demand on the potable water supply.

There are considerations into contaminants of concern such as per- and poly-fluoroalkyl substances (PFAS), a discussion our Water Science Team is contributing to. However, effluent reuse certainly deserves a place in the suite of strategies to improve our water security. Wastewater can provide a reliable source of water, supporting the local economy for agricultural communities, as well as reduce nutrient discharges to our waterways.

Find out more about Poppy Nguyen