Alvin Sheng Yu graduated from the University of New South Wales with a Bachelor of Engineering (Honours Class 1) in Civil Engineering with Architecture. He was named on the Dean’s Honours List in 2011, 2012 and 2013 and awarded the Faculty of Engineering Dean’s Award in 2010. Since graduating in 2013, he has gained an in-depth knowledge of civil and structural engineering, as well as computer skills across a variety of programmes.

Alvin has structurally managed projects from the concept design phase to the completion of the construction stage, including conducting comprehensive structural analysis and site inspections to ensure the design and construction is compliant with the relevant Australian Standards and accepted industry best practices. 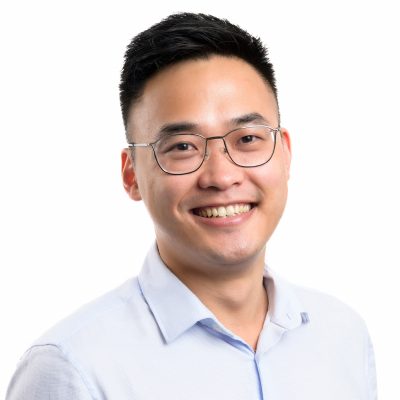