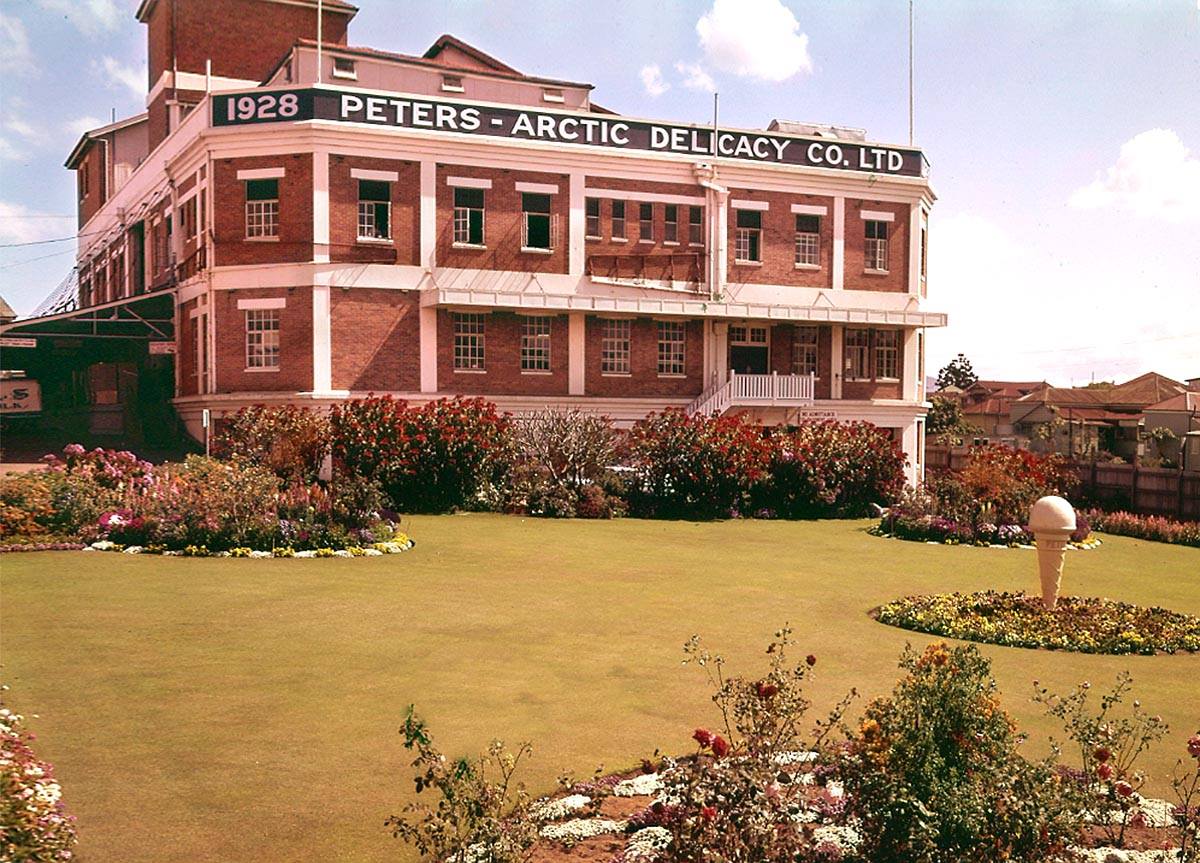 Bligh Tanner is working with Sekisui on the design for the adaptive re-use of the heritage listed Peters Ice Cream Factory within the West Village development at West End.

A feature of this project is the Peter’s Ice Cream Factory, which was established in 1928 as an industry leader but evolved over time to become a landmark and community icon for West End. This historic factory building is one of two buildings that will be retained as part of the masterplan for the West Village development.

With the Ice Cream Factory, a key community hub at the core of the development, Sekisui is committed to transforming and revitalising the precinct as a centre for West End’s thriving society. This urban renewal project will create a vibrant ground plane at West Village and add to the Boundary Street precinct, which is set to be the central retail hub of West End.

Featuring a three floor underground basement carpark which is constructed around the perimeter of the factory and significant changes to the access and functional spaces of the building, Bligh Tanner was engaged to advise on rectification works, temporary works, construction methodology, opportunities for adaptation of the building in line with the heritage approvals and relocation and also the removal of major columns and a floor that significantly impeded the useability of the internal spaces.

These alterations are taking place as finishes are removed and so far this discovery phase reveals differences to expectation. Urgent site visits to assess, design and advise are common to minimise delays to the project. Working collaboratively with the Contractor, Hutchinson Builders has proved critical to the successful experience so far.

As the project moves into 2019, the major works on the factory internals will move apace with the final product being a wonderful space that will finally open this beautiful building to the full appreciation of the public.

Find out more about Paul Callum

Paul’s 30 years’ experience and his understanding of structural function and forensics has made him an in-demand, independent advisor who is known for his respect for ‘architectural intent’.