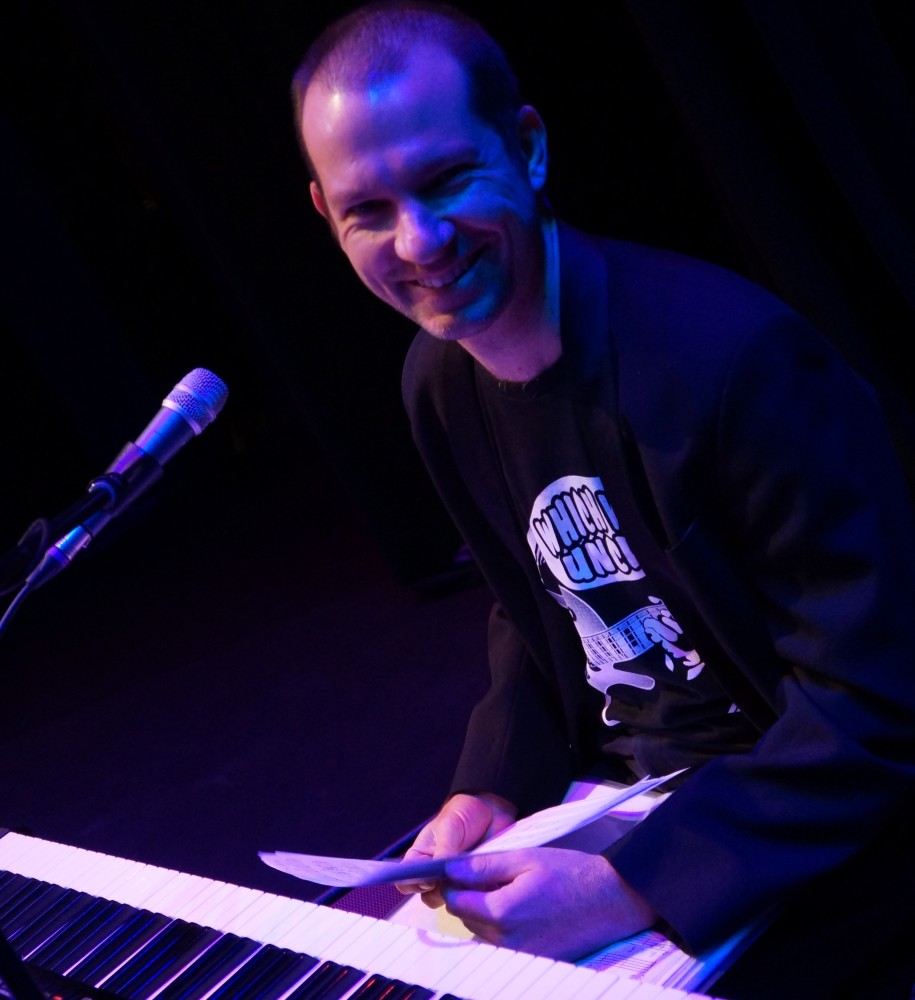 Structural Engineer Freeman McGrath is passionate about sustainability and the built environment but it’s his former life as a classical composer that has given him a unique edge in the world of project management, collaboration and communication.

You worked as a classical composer for 10 years. How has music influenced your approach to engineering?

Working in the musical world taught me a lot about project management and the creative process from an arts point of view. When it comes to being engineer, I draw on my understanding of what’s driving the creative mind. There are strong metaphors between the musical process and the engineering and architectural design process. The architect plays the role of composer, the engineer is the conductor, and the contractor is the performer. I’ve always understood the perspective of each role and I try to support the creative process in the best way. It’s similar to writing a new work for a performer – I would ask: ‘What do your instruments do? How high do they go? How does that sound?’. That level of collaboration and workshopping produces the best results and it’s where engineers add huge value to a project.

You have been involved in several façade projects. What attracts you to these projects?

What drew me to façade work was building sustainably. It is all about performance – if a façade doesn’t work the building won’t last, thus requiring more resources to rebuild. I’m focused on making a building last as long as it can be functional and adapting buildings to changing demands and performance levels. Façades have a lot to do with influencing energy performance, helping to conceal a building well, keeping moisture out and ensuring air-conditioning systems are optimised. I like to look at buildings as a living, breathing object working with the environment to capture the best of the elements on offer – be it water harvesting, integrated solar, smart management of waste water, natural lighting and energy consumption.

I’m currently working on a 35-storey apartment project on the Gold Coast, Atlantis West, that requires a complete refurbishment of the body corporate windows and scope for unit owners to replace their windows to the same standard. We are effectively wearing three hats, providing engineering services for the specification of the new façade, project managing and superintending the works.

What are some of your latest projects?

I recently engineered a massive suspended installation at the entrance of the new Lady Cilento Children’s Hospital. The Tony Albert structure involves suspended timber boomerangs around one of the columns at the entrance of the hospital. The boomerangs were not able to be hung from the ceiling and had to be attached to a column. This required having to hover the boomerangs off centre from the support, essentially on their side, which was a big challenge. We managed to make it work as an assembly transferring their own loads from boomerang to boomerang, supplemented by fine framework. It is currently at the point of fabrication and is due to be installed in early 2016.

I am also working on a complete modification of the curved roof of the TC Beirne Law School as part of the University of Queensland Forgan Smith building refurbishment with BVN. It involves four to five bays of slab in the middle to create a multi-level void and incorporates a major stairway and high performance façade with copper clad finishes. We have developed good relationships with investigative forensic sub-consultants to understand the condition of the existing stonework.

Finally, where can we catch you performing?