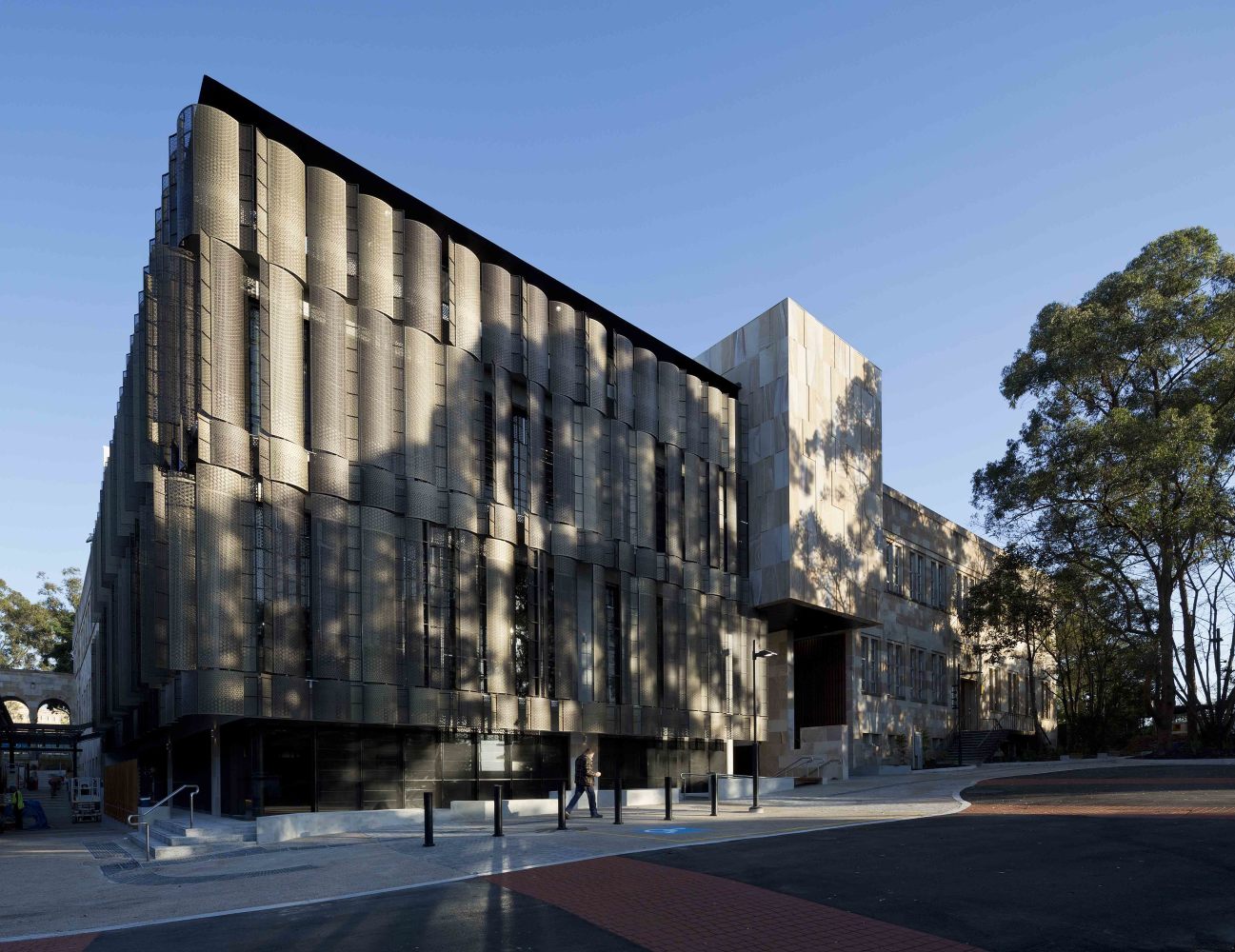 The Global Change Institute (GCI) at The University of Queensland continues to win major awards – the latest being the Australian Institute of Architects’ David Oppenheim Award for Sustainable Architecture (national) and a National Award for Interior Architecture.

We congratulate our architectural partners, HASSELL on receiving these prestigious awards. Click here to watch a short video on this remarkable project (prepared by Australian Institute of Architects).

The building has received several other awards to date including: 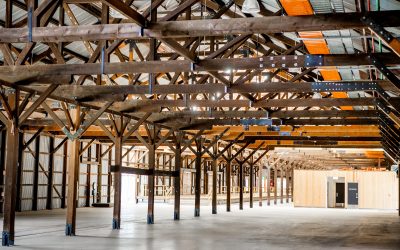