Jack Foote is a Structural Engineer at Bligh Tanner in Brisbane, having graduated from the University of Queensland with first class honours in 2015. While studying, Jack worked as an undergraduate engineer for Origin Energy as part of the Water Delivery team, working on the construction of an effluent brine pond at Condabri Central. Jack’s undergraduate work involved being a part of bulk earthworks, soil sampling and testing, concreting, lining trenching, piping and electrical works.

During his time with Bligh Tanner, Jack has been involved in a wide range of projects including large scale institutional, residential and special structure projects. He has experience in the design, construction and inspection of structures and has worked on projects across several industries: social infrastructure; industrial, commercial and retail; health and aged care; and multi-residential and architectural housing. Recently, Jack was involved in the design, construction and inspection of the Gympie Pavilion Refurbishment, which has just completed construction. Jack is focused on his professional development as a graduate member of the Institution of Engineers Australia, and is keen to participate in a diverse range of projects during his career. 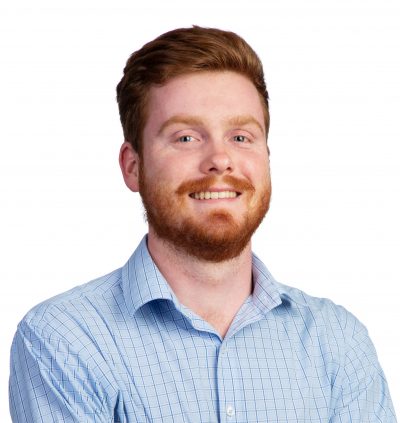